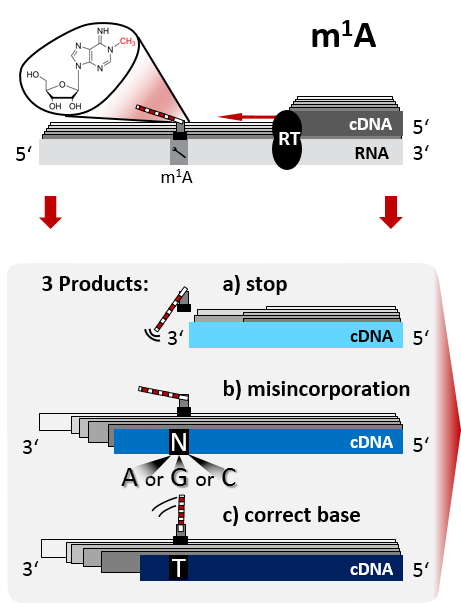 A reinvestigation of the published X-ray crystal-structure analyses of 7-halogenated (Br, I) 8-aza-7-deaza-2’-deoxyguanosines Br7c7z8Gd; 1a and I7c7z8Gd, 1b, as well as of the structurally related 7-deaza-7-iodo-2’-deoxy-ß-D-ribofuranosyladenine (ß-I7c7Ad; 2-6e in Table 1) and its α-D-anomer (α -I7c7Ad; 3) clearly revealed the existence of halogen bonds between corresponding halogen substituents and the adjacent N(3)-atoms of neighboring nucleoside molecules within the single crystals. These halogen bonds can be rationalized by the presence of a region of positive electrostatic potential, the σ-hole, on the outermost portion the halogen’s surface, while the three unshared pairs of electrons produce a belt of negative electrostatic potential around the central part of the halogen substituent. The N(3) atoms of the halogenated nucleosides carry a partial negative charge. This novel type of bonding between nucleosides was tentatively used to explain the extraordinary high stability of oligodeoxynucleotides constructed from halogenated nucleotide building blocks.

The universal genetic code is used by all life forms to encode biological information. It can also be used to encrypt semantic messages and convey them within organisms without anyone but the sender and recipient knowing, i.e, as a means of steganography. Several theoretical, but comparatively few experimental, approaches have been dedicated to this subject, so far. Here, we describe an experimental system to stably integrate encrypted messages within the yeast genome using a polymerase chain reaction (PCR)-based, one-step homologous recombination system. Thus, DNA sequences encoding alphabetical and/or numerical information will be inherited by yeast propagation and can be sent in the form of dried yeast. Moreover, due to the availability of triple shuttle vectors, Saccharomyces cerevisiae can also be used as an intermediate construction device for transfer of information to either Drosophila or mammalian cells as steganographic containers. Besides its classical use in alcoholic fermentation and its modern use for heterologous gene expression, we here show that baker’s yeast can thus be employed in a novel Saccharomyces application (NSA) as a simple steganographic container to hide and convey messages.

Known “caged“ siRNAs are activated by UV light, which can be toxic to cells. An siRNAs that can be activated by red light under mild conditions is reported. The uncaging is mediated by 1O2 photo-generated by a photosensitizer, which is attached to the 3’-terminus of the lagging strand. The 5’-terminus of the guide strand is alkylated with a 9-anthracenyl residue.

Endless: A purine-binding RNA motif that can be expressed in cells

A de novo designed RNA motif binds cGMP with low micromolar affinity and, when inducibly expressed in cells, acts as sink for this second messenger.

Photolabile protecting groups are a versatile tool to trigger reactions by light irradiation. In this study, we have investigated the influence of the absolute configuration of the 1-(2-nitrophenyl)ethyl (NPE) cage group on a 15-base-pair duplex DNA. Using UV melting, we determined the global stability of the unmodified and the selectively (S)- and (R)-NPE-modified DNA sequences, respectively. We observe a differently destabilizing effect for the two NPE stereoisomers on the global stability. Analysis of the temperature dependence of imino proton exchange rates measured by NMR spectroscopy reveals that this effect can be attributed to decreased base pair stabilities of the caged and the 3′-neighbouring base pair, respectively. Furthermore, our NMR based structural models of the modified duplexes provide a structural basis for the distinct effect of the (S)- and the (R)-NPE group.

You have declined cookies. This decision can be reversed.

You have allowed cookies to be placed on your computer. This decision can be reversed.